RESTLESS is the open catalogue of Rulon Brown’s creative works about by The American Dream. It began with music and now includes film, jewelry, community art, and interactive art installations

Rulon was first inspired to create art about the American Dream during a 2011 artist retreat in Costa Rica. He fell ill and received emergency medical care from a Costa Rica clinic (publicly funded universal healthcare system). The emergency care cost him the equivalent of $20 USD. Meanwhile back home in Seattle, one of Rulon’s family members was skipping doses of the medication that kept her Multiple Sclerosis in remission because insurance companies rationed her life saving prescription drugs (non-universal, exclusive, private system funded by public and private funds).

“The America Dream has inspired some of the world’s most intoxicating ideas. Yet no matter how vivid, all dreams are just improvisation and synthesis. We make them up and then we wake up. But the ideas we cherish from our dreams inspire our best and worst actions. So I set out to synthesize sound dreams about America’s greatest export—our ideas of happiness, individuality, community and success.” – Rulon Brown 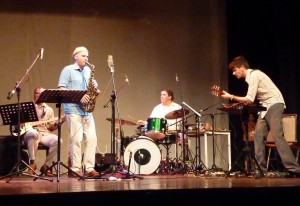 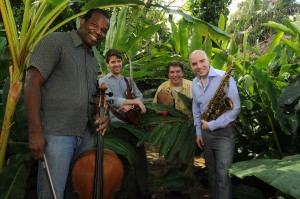 “I began RESTLESS to vent specific frustration with America. But creation is a healing act, cathartic. RESTLESS became a portrait project about my homeland, the things I love and the things I hope to help improve.” – Rulon Brown 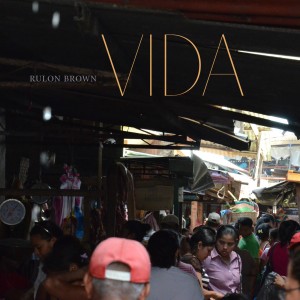 VIDA, Rulon Brown band album features prog rock anthems from RESTLESS and is a tribute to the people of Nicaragua. The group recorded the music live at Seattle’s Gravelvoice studios with renowned audio wizard Scott Colburn working the faders. 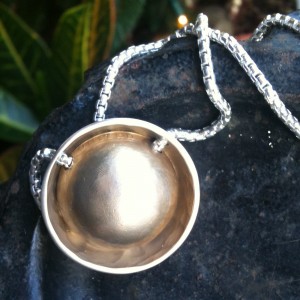 WEARABLE SCULPTURE – Handmade Jewelry
by Rulon Brown
Rulon began working metal at age 14 while working as an apprentice in band instrument repair. He started making jewelry as an adult after inheriting silversmith tools from his late-grandfather and namesake.

Each piece from the RESTLESS jewelry collection is wearable sculpture hand-made by Rulon and elegantly paired with music from his RESTLESS CD. These unique artisan designs make memorable gifts and are handcrafted from precious metals and coins from the U.S. and Canada. Available exclusively by special order or gallery exhibition. 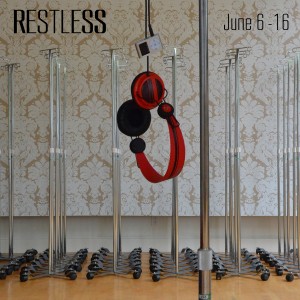 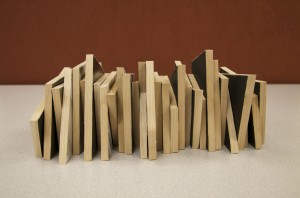